"Why on earth would I link to you?" - Follow-up - In defence of Wikipedia

In defence of Wikipedia

When you write a web page about something, and want a link to further reading or background info, what do you link to?

We just mean a casual link, where someone can check some background information on a person or place or subject, without having to read a full article or book.

The obvious answer is Wikipedia. Now Wikipedia has major problems. So is linking to Wikipedia mad?

The big argument against Wikipedia is that it is user generated. Entries can be of poor quality, contain bias and prejudice, be factually wrong, or be simple vandalism written by trolls. Let us consider these issues:

The alternatives are worse

I link to Wikipedia not because it is perfect but because the alternatives are worse. The whole Wikipedia debate points out that, even today, so many years after the start of the Web, there is still no perfect site to link to.

Could you cite Wikipedia in a paper?

Use Wikipedia as a starting point to find a real, stable, author-identified source that you can cite.

Wikipedia themselves say: "Normal academic usage of Wikipedia .. is for getting the general facts of a problem and to gather keywords, references and bibliographical pointers, but not as a source in itself." 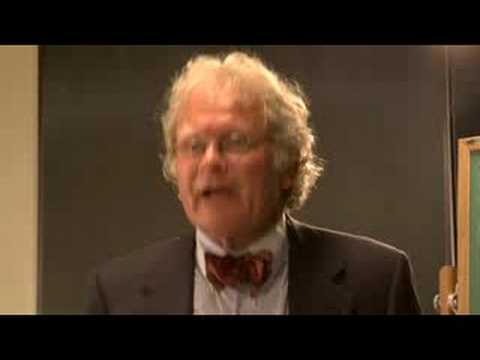 "Professor Wikipedia" shows up many of Wikipedia's flaws.
(And yet everyone is at his class, and no one is at Professor Britannica's lectures.)
Warning: Some vulgarity.
(To be fair, modern Wikipedia is far better than the early site parodied in this 2008 video.)

Wikipedia vandalism gets into Google search

A classic example of Wikipedia's flaws:
Vandalism on 5 Aug 2014 of the entry for football's Nigel Clough.
It is a joke about something Sean Bean said.

Despite being reverted within 4 minutes the vandalism still made it into Google search results.
(Which by the way shows that not even linking to a Google search is safe!)

Michael Scott explains why Wikipedia is great.
(And yet I link to his Wikipedia entry. Argh! Please get me something better.)

Note: Links on this site to user-generated content like Wikipedia are highlighted in red as possibly unreliable. My view is that such links are highly useful but flawed.